Dien Bien Phu was the site of a major French defeat (1954) in the First Indochina War, and was of tremendous historical significance. The French defeat here led to their complete withdrawl from their colonies in Indochina, and the division of Vietnam into North and South. The battle of Dien Bien Phu is described by historians as: the first time that a non-European colonial independence movement had evolved through all the stages from guerrilla bands to a conventionally organized and equipped army able to defeat a modern Western occupier in pitched battle. As such, it had a massive effect on world politics, inspiring other independance movements and spuring a period of decolonization, particularly in French ruled Africa (where many of the troops who fought for the French had been recruited from).

Nowadays, Dien Bien Phu is a relatively quiet town, with a population of approximately 100,000. It acts as a regional hub for the province's trade and transportation.

The town is also notable for its high proportion of ethnic minorities; only one third of residents are ethnically Vietnamese. It is a common sight to see minority women wearing traditional dress, particularly in the area around the bus station. 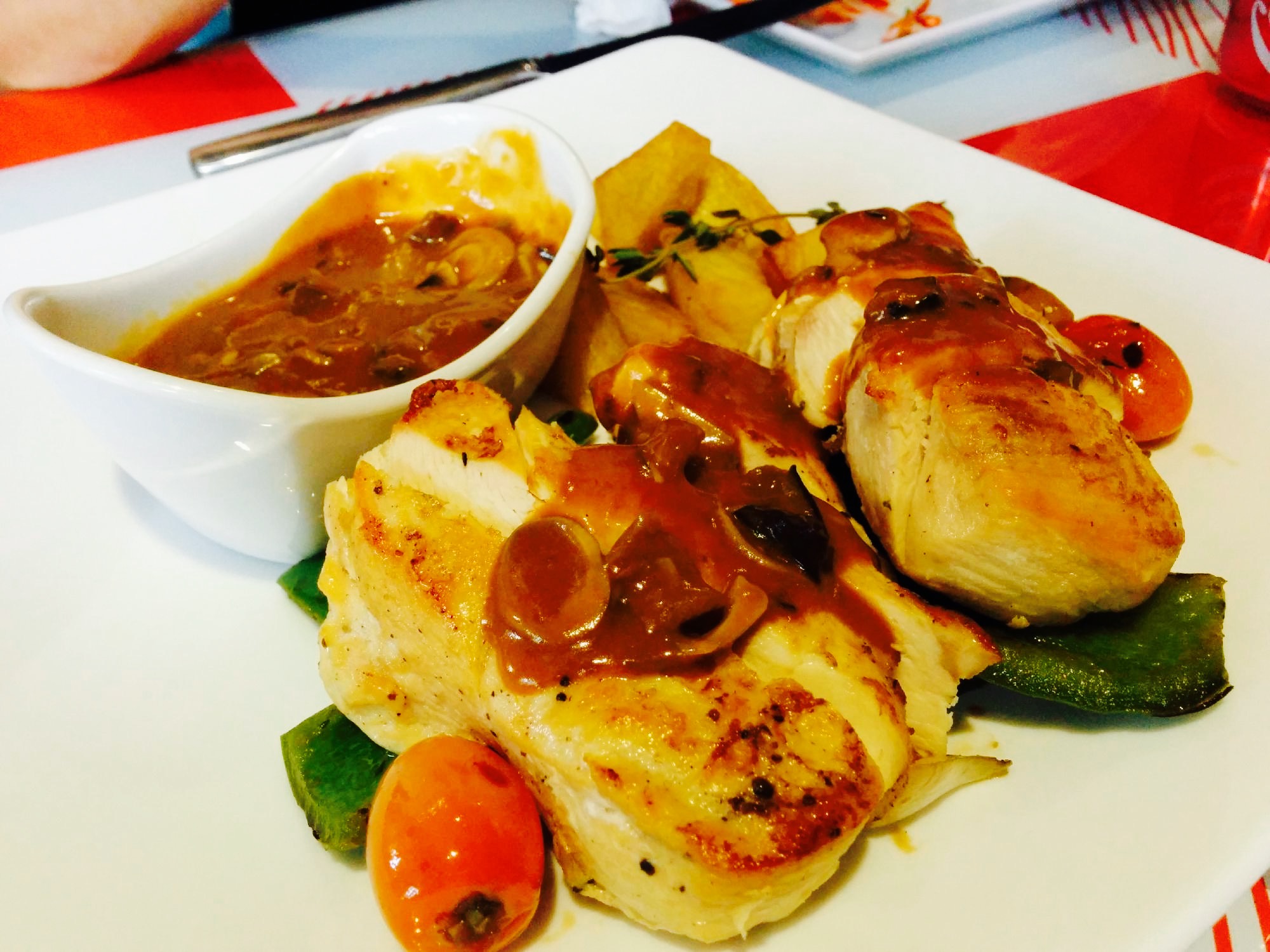 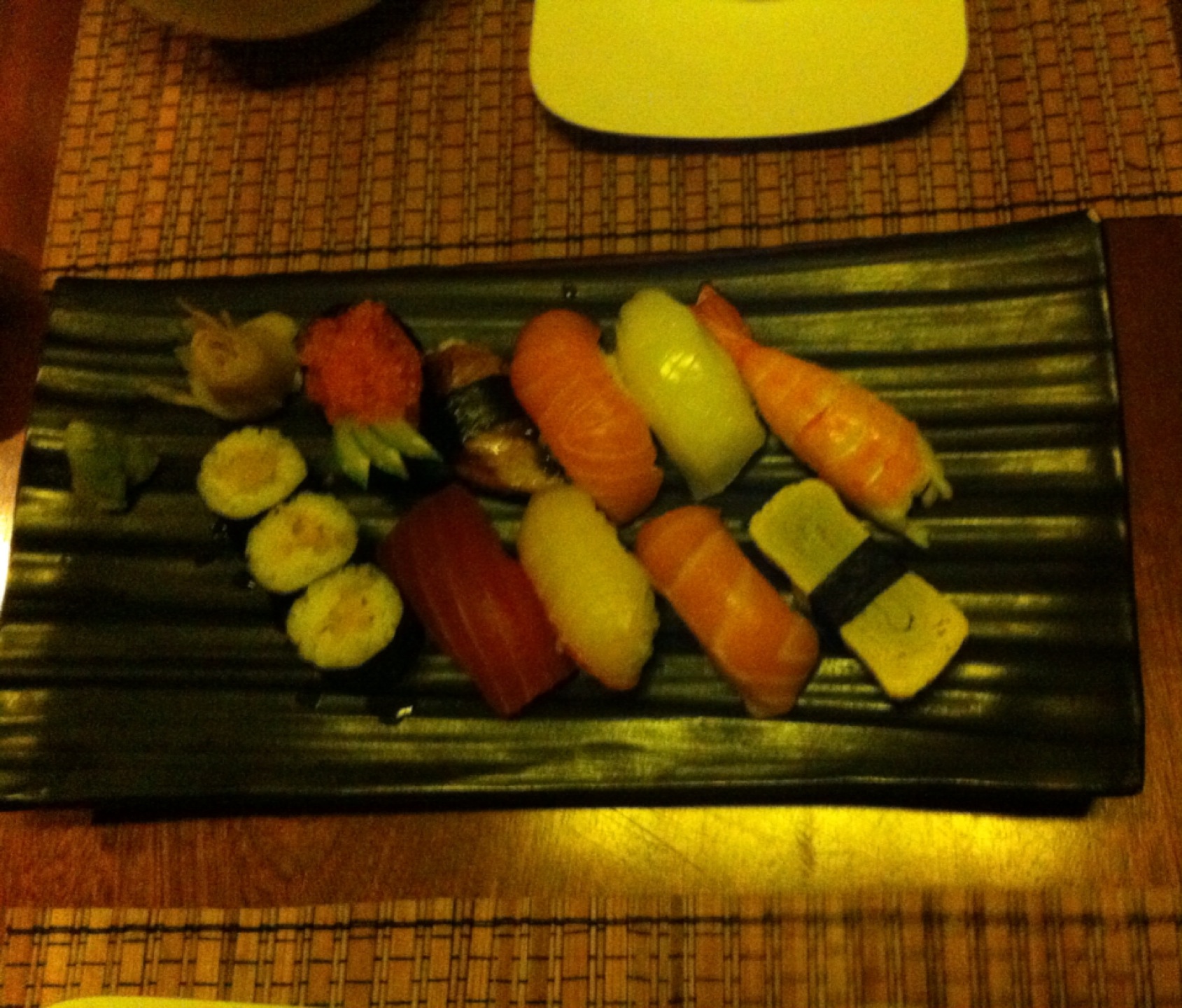 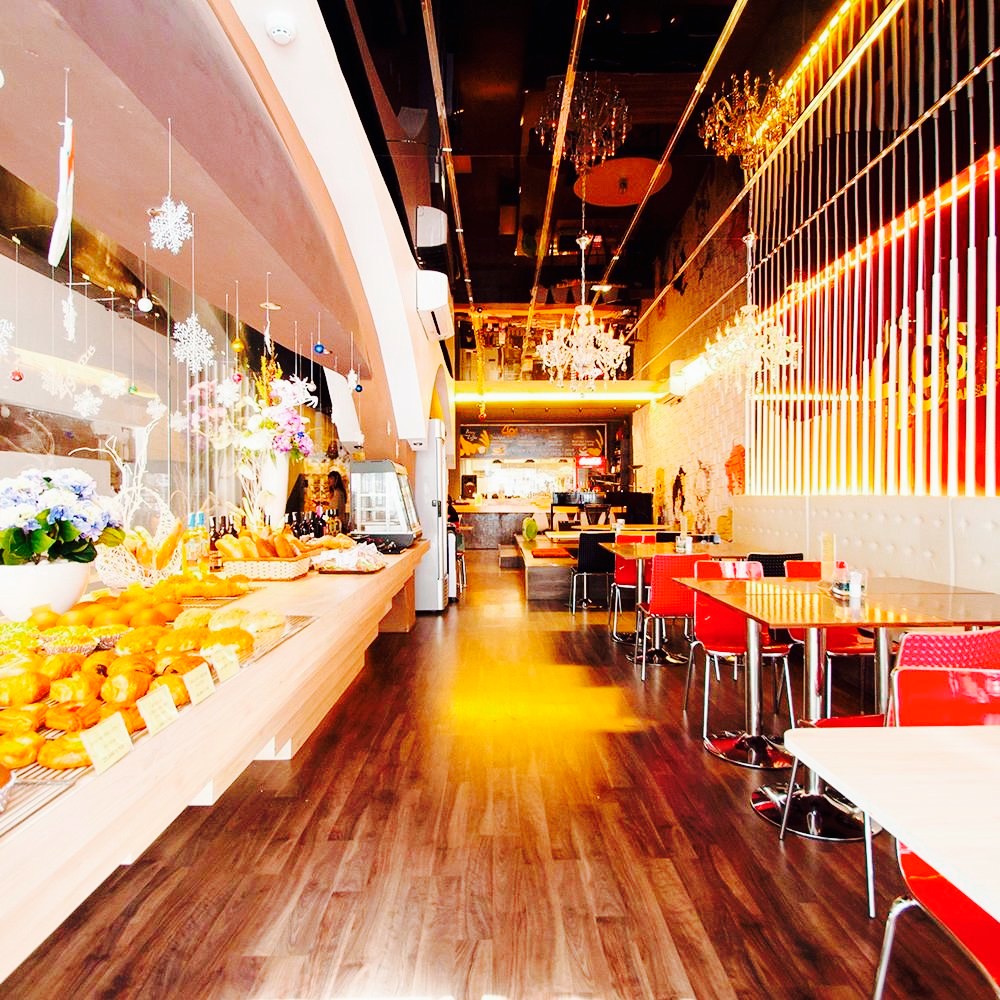 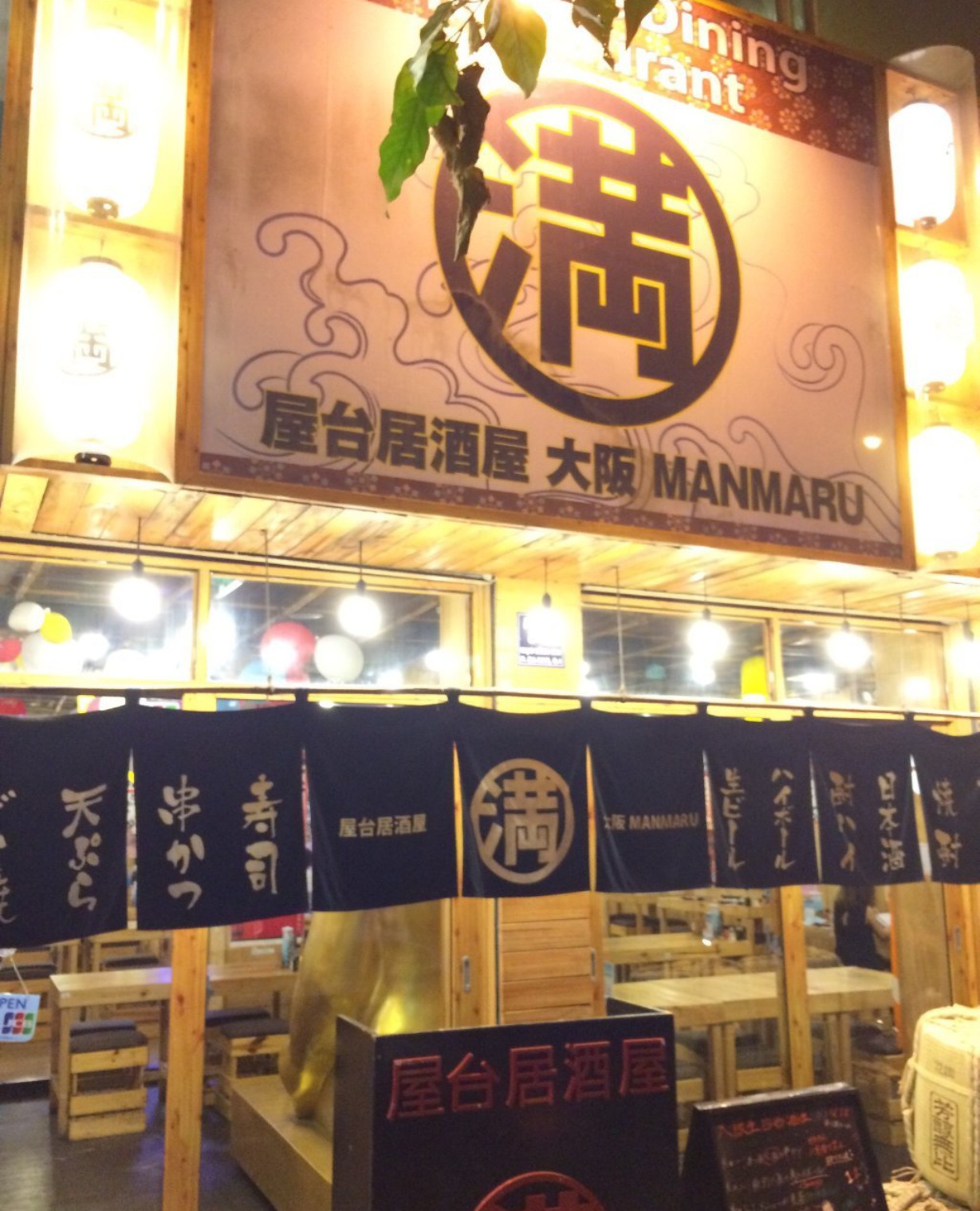 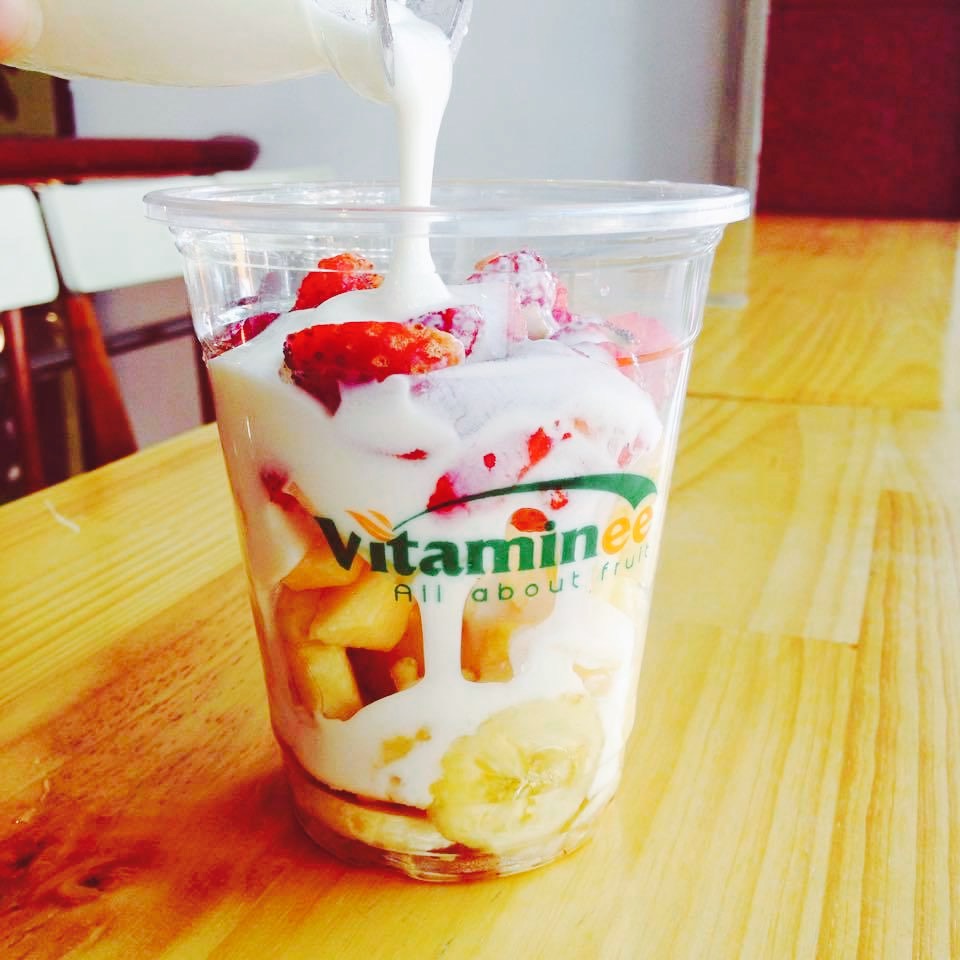 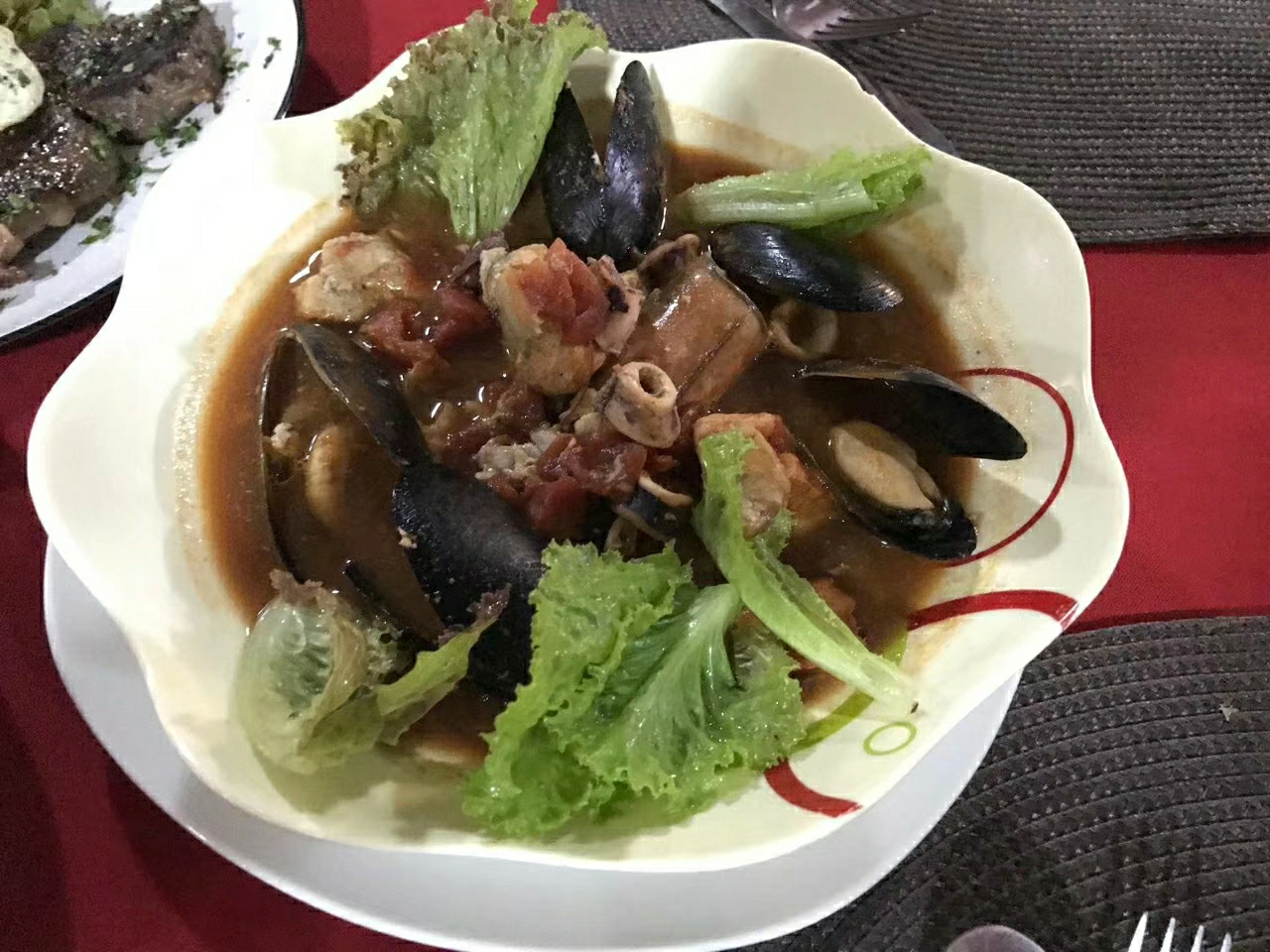 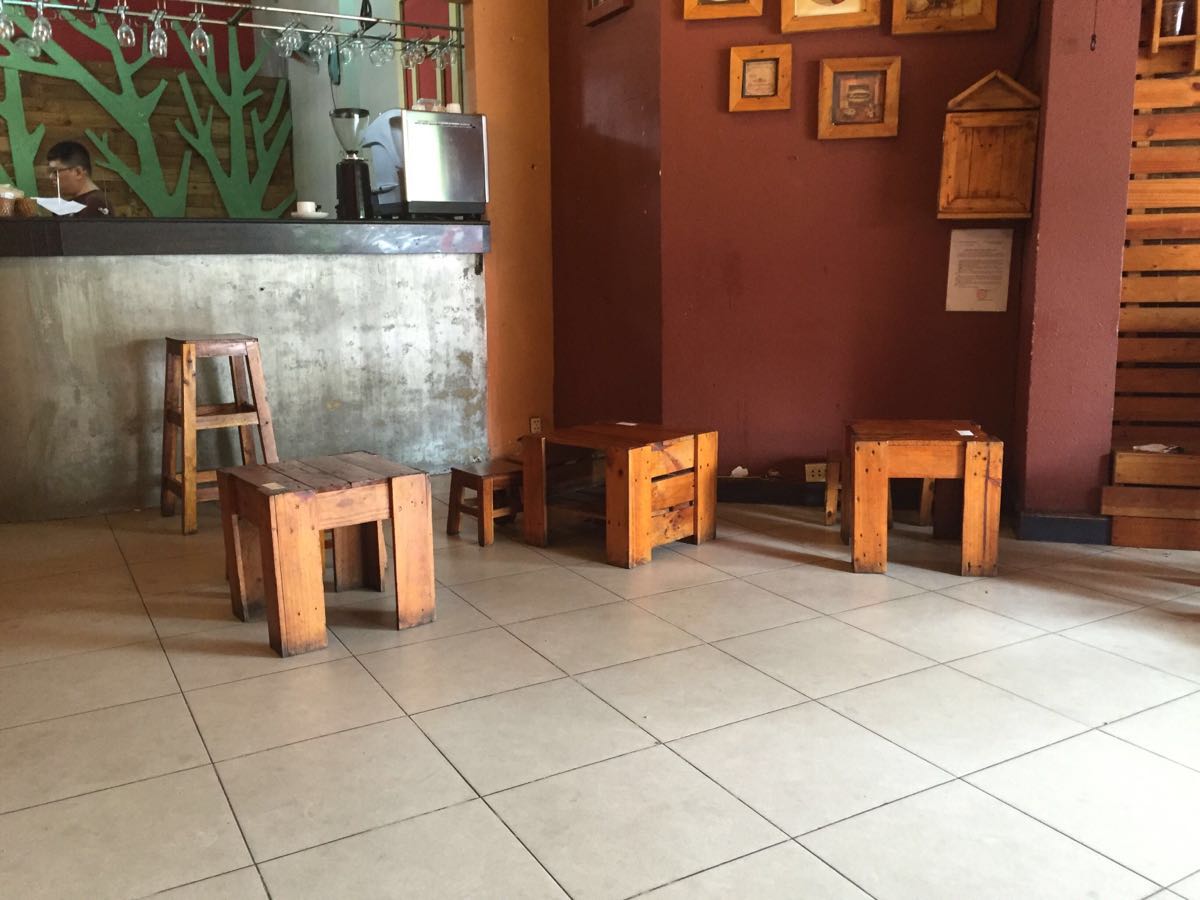 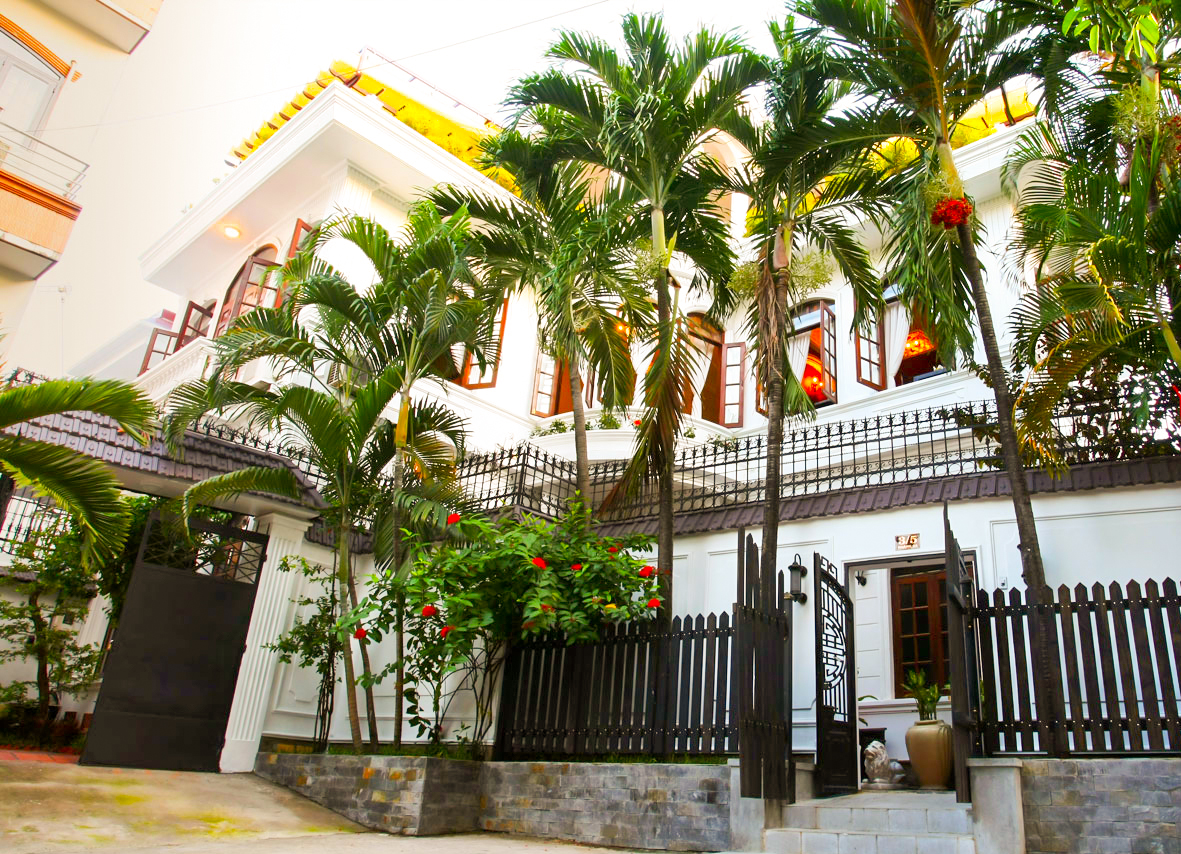 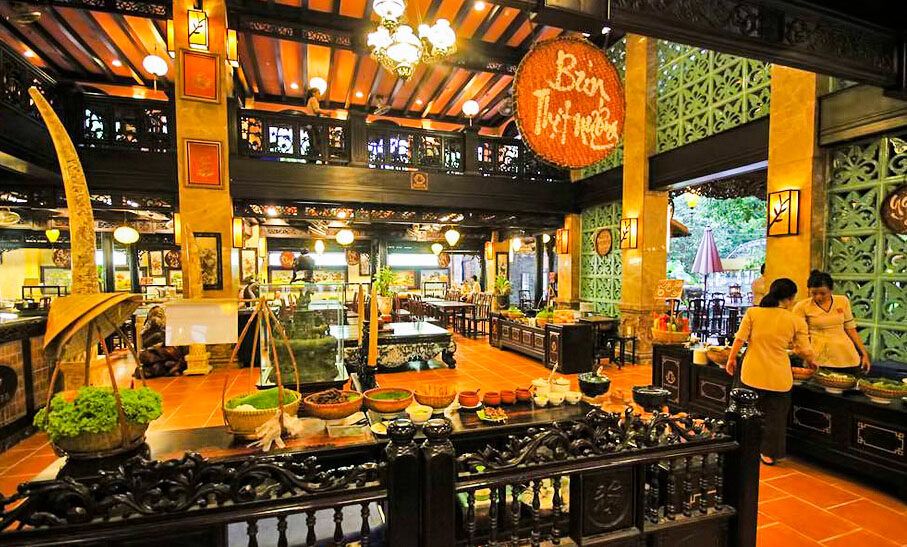 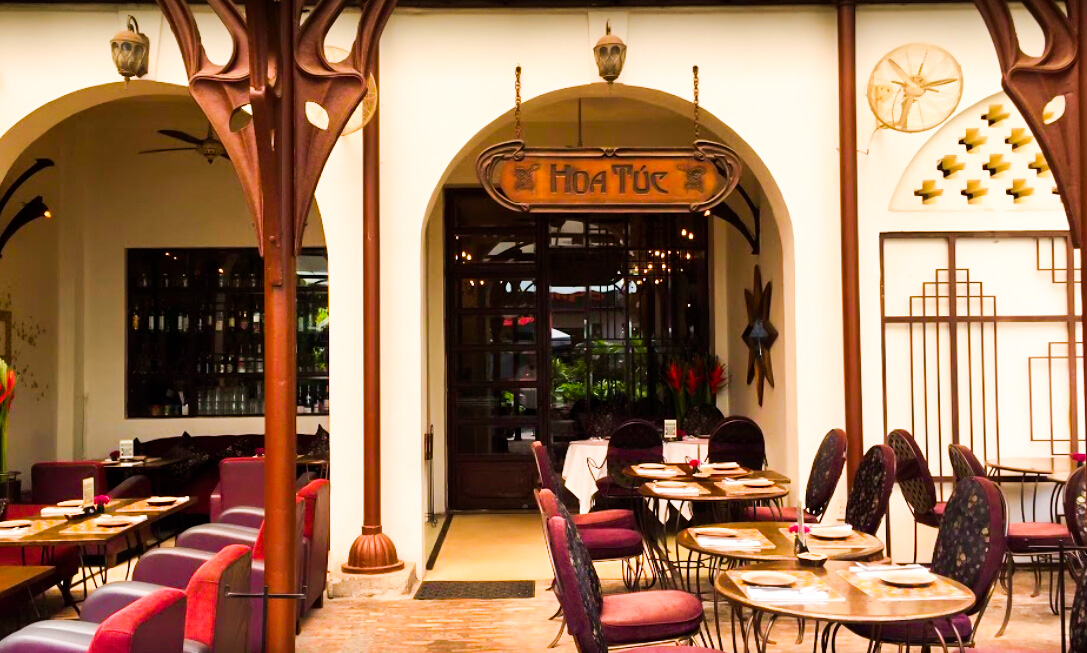 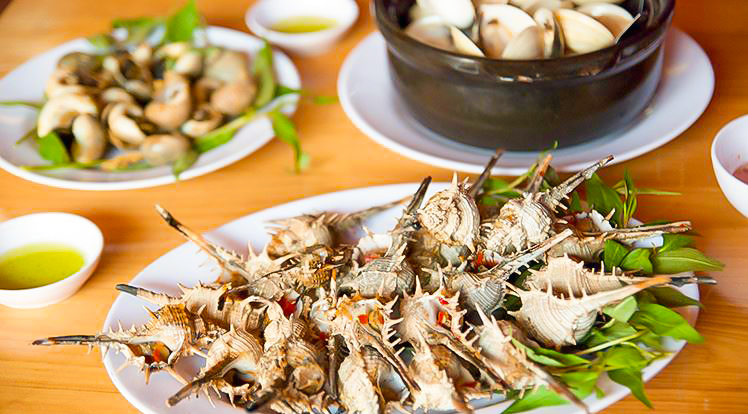 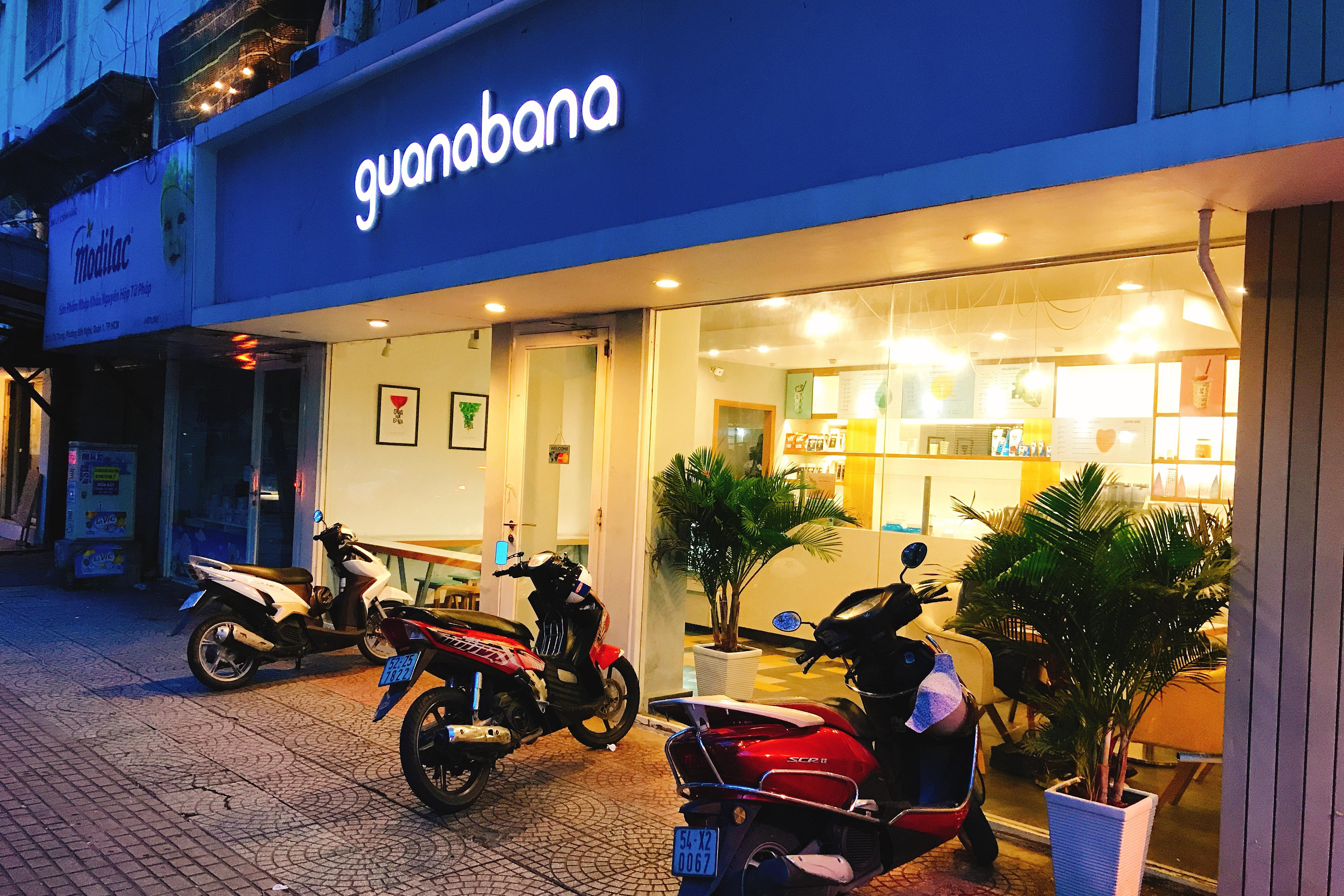 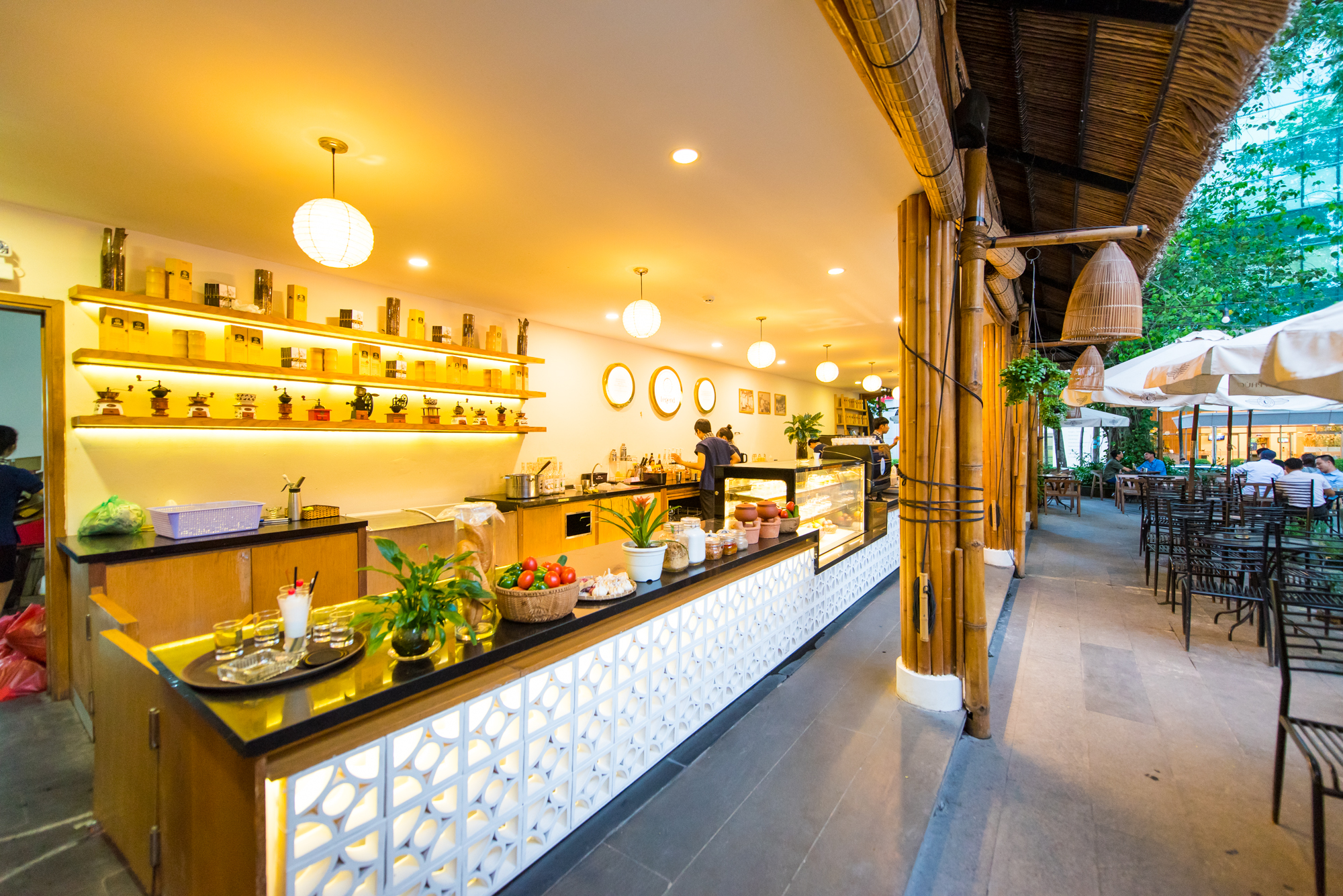