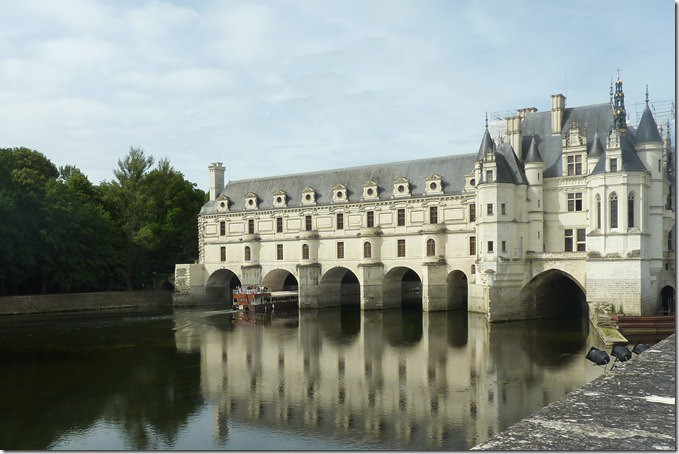 France in the Summer, Loire 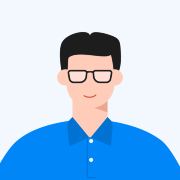 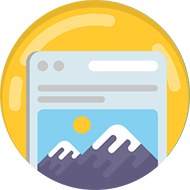 Three hours of drive from Bayeux took us to Amboise, a charming castle town east of Tours.

Loire valley is famous for many beautiful chateaux and hunting forests surrounding them, this is where the French kings and aristocrats hunt. Chateaux are products of the French Renaissance, most of them built on basis of existing medieval castles, with more emphasis on entertaining than fortification.

While the Italian Renaissance focused on public works, religious monuments, resources of the entire France were used on these personal luxuries and extravagances, . no wonder there had to be a French Revolution, just a thought.

Any way, to visit chateaux, it’s best to stay in a chateau oneself.

We picked Chateau Arpentis, a real 16th century chateau, remodeled with all the modern comforts. it is surrounded by a beautiful hunting forest. We were impressed even from the beginning when our car turned into their mile long drive way through forest, which reminded me a lot about the description of Mandalay in beginning of Rebecca.

Among the five châteaux we visited, Cheverney is the only one that still has owner residing in. The viscount and his family still occupy the third floor of the chateau while the rest is open for public. the owner still hunts in his forest in the back, the feeding time of his 70 hunting dogs was quite a scene to watch.

City of Amboise with its royal castle on the bank of Loire river, the chateau is where François I held his court.

Chambord is the granddaddy of all chateaux, it was built as the winter hunting lodge for François I. it has 4 towers 2 wings with 400+rooms. the roof was filled with chimneys to heat up all the rooms. this chateau has a double helix spiral stair designed by Leonardo Da Vinci, whom the King invited as his guest and mentor and “the first painter, architect and engineer of the King” to live in Amboise for his last years of life.

we watched a horse show in the stables.

Count of Chambord, the last owner of the chateau was going to become King had it not been prevented by the new French republic, he even had his crown ready for his coronation.

we visited two chateaux west of Tours, Villandry and Azay , it is bit of a drive, but well worth it.

Chateau Villandry, among all the chateaux, has the most elaborate gardens. the chateau was first built around 1536 by Francois I’s finance minister supervising the construction of Chambord, which means what? corruption!

the current garden was constructed by Joachim Carvallo, who gave up a brilliant scientific career, to devote himself into rebuilding the chateau after buying it in 1906. he restored the gardens into the French Renaissance style according to history book by 16th century architect.

there are ornamental garden, water garden, sun garden, vegetable garden, and there is also a maze. very elaborate, the ultimate French Renaissance garden.

Chateau Azay-le-Rideau is located in a charming little town.

ilt on top of a castle in 1510 by Francois’ secretary, Berthelot, who later fell out of grace and fled from corruption charges.

Back in Amboise, we visited a very small chateau that Francois I grew up in before he became the King, Chateau de Clos Luce, the chateau is better know for another occupant, that is Leonardo da Vince.

Chateau Azay-le-Rideau is located in a charming little town.

At the King’s invitation, da Vince packed up and left Italy to come live in France in 1516 and lived here for three productive and happy years until he died. there is an exhibition of all the inventions he made: armored vehicle, flying machine, movable bridge etc.

The most magnificent chateau in Loire is Chenonceau

It is the most beautiful one in my mind, I first saw it in movies in EPCOT center at the Disney world, regally spanning over the misty river in early morning light. that image has become a symbol of all French chateaux for me.

since it’s very close to our chateau, we visited it in two separate trips.

the first time, we approached from across the river, on the opposite bank. from this side, you can see the arches over the river very well, we also got on the draw bridge that controls the access to the chateau from the this side of bank.

Theis door is the entrance to the big gallery over the water.

the second time, we entered from its formal front gate.

it was built on an existing fortified castle as usual, this tower is the only remnant from the old castle.

the chateau is know as the ladies’ chateau with some prominent female owners in its history.

King Henry II gave this chateau to his favorite lady, Diane de Potiers. She built the bridge cross the River Cher. Upon the king’s death, his widow queen Catherine Medici swiftly kicked out the mistress and took it back and built a double decker gallery on top of the bridge, the gallery served as a magnificent ball room.

Back in Amboise, we visited a very small chateau that Francois I grew up in before he became the King, Chateau de Clos Luce, the chateau is better know for another occupant, that is Leonardo da Vince.

At the King’s invitation, da Vince packed up and left Italy to come live in France in 1516 and lived here for three productive and happy years until he died. there is an exhibition of all the inventions he made: armored vehicle, flying machine, movable bridge etc.

After visiting this many chateaux in the Loire Valley, it seems to be a good time to review some French history around the Renaissance time.

Starting from François I, who married son-less Louis XII’s daughter Claude, and became King and started the French Renaissance era, he brought da Vinci to France, he held his court in Amboise chateau and built Chambord for hunting lodge.

his son, the next king, is Henri II, who married Catherine Medici from Italy. He had Diane Poitier as mistress and gave her Chenonceau.

Henri III, who was assassinated by a monk, leaving his widow Louise of Lorraine mourning in Chenonceau.